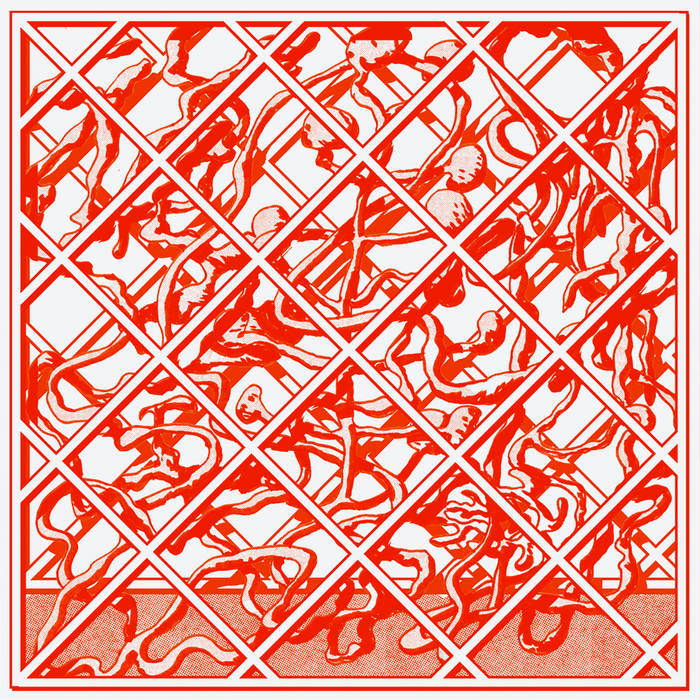 “In his first vinyl outing since the Grusha LP of 2011, Contra Pop Festival founder Lumpen Nobleman’s 'Errors and Remedies' employs succinct production lines that allow arrangements to travel cleanly through elevated instrumental passages of electronic and beat-based composition. The EP moves as a ritual dance from progressive introspection to joyful repartition whilst always developing the central theme of powerful hook-laden rhythms for hearts and feet”
– Adam Coney, August 2020.

"Errors and Remedies begins life as a series of so-called 'errors', where hints of house music classicism – with a brittle rhythmic directness not unlike Tevo Howard's Chicago workouts – are melded with an ’80s soundtrack sensibility. Floating above the freneticism of the dancefloor, a discreet melodic approach with cascading shimmers – a hard-edged, plasticised chamber music of sorts – fights for attention. Think John Carpenter commissioning the Durutti Column.

Already an intriguing blend of discourses, these four pieces are then 'remedied' by a number of remixes – turned inside-out and stretched across genre spaces, without losing their essential fragility and tone. Where Manu Louis adds a wonky feel, Mariam Rezaei morphs matters into timbral drone swoops. Helena Celle enhances the soundtrackery with a sense of breathy suspension, whereas Coldnose pushes things into acid overdrive.

The whole package juggles so many directions, yet retains a strong sense of itself; a discipline and coherence, not to mention a certain sweetness" – David Panos, October 2020.

While the four original tracks and whole twelve-track album can be purchased together here, a number of the remixers are also making their own 'remedies' available to download individually from their respective Bandcamp sites.

For more information on the remixers and their wonderful solo work, please visit:

Mastered by Loz Gill at Fat as Funk in August 2020.

Manufactured in the EU by Breed Media in 2020.

Copyright resides with Extra Normal Records and the respective remixers.

The harp sample that forms the bedrock of ‘Error I’ is from Rhodri Davies’ ‘Cement Sky’ and is used by kind permission of the artist.